GET A BUZZ WITH 10 SURPRISING FACTS ABOUT HONEY 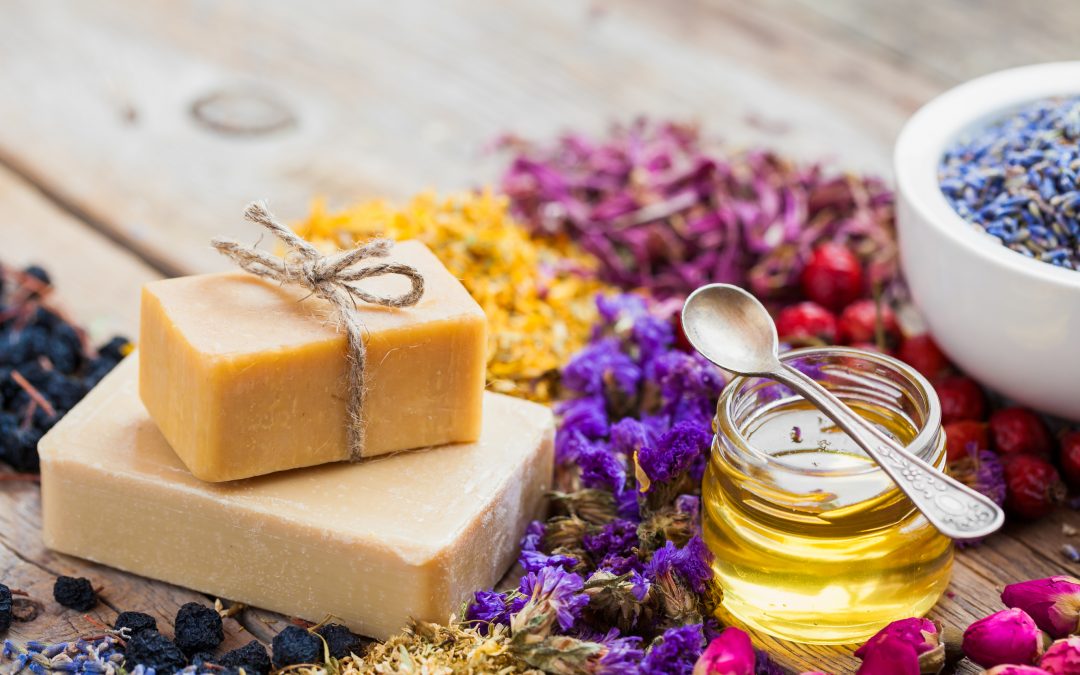 1. The first evidence of humans keeping bees for honey dates from 9,000 years ago. Cave paintings found near Valencia in Spain depict bees and ancient honey gatherers, proving our ancestors loved its sweet flavour as much as we do today.

2. It takes just one ounce of honey to power a bee’s flight around the world.

3. Honey is one of the few foods that can last forever. Thanks to its unique chemical make up – it’s low in moisture and naturally acidic – it’s a hostile environment for bacteria, and as long as it is kept sealed inside a sterile container it can keep indefinitely. In fact pots of edible honey were found in the Egyptian pyramids 3,000 years after they were buried there. The Egyptians believed honey was a vital accompaniment for the afterlife as it was so versatile, being used as a sweetener and a remedy for skin and eye conditions.

4. Honey has been used instead of money throughout history. Romans used honey instead of gold to pay their taxes, while in 11 th Century Germany peasants had to pay their landlords in beeswax and honey.

5. To produce just one pound of honey bees have to collect nectar from around two million flowers. To collect all that nectar bees have to fly 55,000 miles, that’s enough to travel around the world – twice.

6. Honey is a natural medicine. There is evidence showing it has been used for medicinal purposes since 5000 BC in ancient Mesopotamia, and it is still thought to help with seasonal allergies like hay fever, dandruff and even stomach ulcers.

7. Beekeepers only harvest the surplus. A bee colony will typically make two to three times more honey than it needs to survive the winter, and beekeepers try to only take what will not be missed.

8. Bees have been making honey from flowers and plants for 10-20 million years.

9. Bees can see purple more clearly than any other colour. So if you want to attract bees to your garden you should plant lavender, alliums, buddleia and catmint.

10. Different plants affect the type of honey made. Natural honey comes in many different flavours, textures and colours, which are influenced by what type of nectar the bees have collected. Oilseed rape tends to make very hard set honey, while garden flowers make runny honey. Heather honey is said to be the king of honeys and has a soft, gel like consistency.

To discover the taste of true Yorkshire honey and explore all the flavours and textures our local wildflowers and heather deliver see the full range in our shop.

This site uses Akismet to reduce spam. Learn how your comment data is processed.